English to Nepali and Nepali to English Translation Services

There is a rich history about Nepali. It all starts with its origin roots from the Hill region of Nepal in the western parts of the nation. The Nepali language goes way back to five hundred years ago when mountain dwellers migrated to the eastside of the nation and settled in the valleys of the Gandaki basin. Nepali or the Nepali language belongs to the Indo-Aryan language branch that originates from the Indo-European language clan. Nepali holds a close relation to the Hindi dialects and it is usually considered mutually intelligible. The language developed over the years to become widely spoken Nepali language these days.

You are looking for reliable English to Nepali translator or Nepali to English translator in Dubai, so look no further: we will bring you a translation that has been carefully proofread and checked for quality so that you don’t have to worry about a thing.

We are the best translation company in Dubai, and we have years of experience working between English and Nepali, so talked to us now!

Like other Hindi and Sanskrit languages, Nepali is written in the Devanagari script and normally written from left to right. One of the noticeable characteristics of Nepalese is the horizontal line that runs along the top of the words and through the letters themselves. There are three main Nepalese languages. The three are used to classify speaker’s geographical region and they are eastern, western and central Nepalese dialects.

When it comes to linguistic arrangement of the Nepali language, it uses two grammatical genders and are either masculine or feminine. They also don’t have a neuter pronoun. Nepalese has around 14 million native speakers and another number uses it has their second language. Nowadays, the Nepali language is used for daily communication purposes. It is also the dominant dialect preferred by many speakers in government and within the media houses. And if you are a follower or scholar of the Buddhist religion, it is great to learn Nepalese. 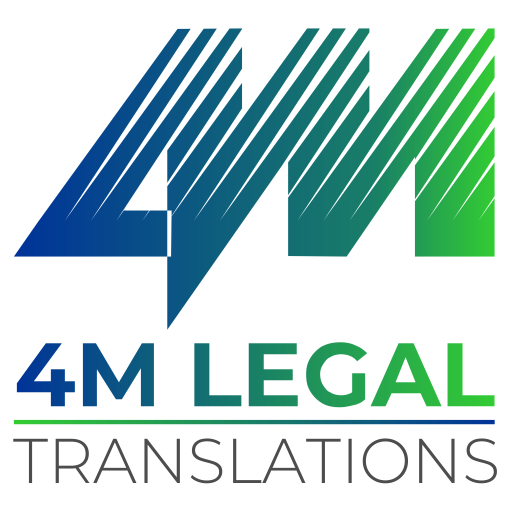